A question I get asked a lot is, “How did you meet your husband?” It’s hard for me to believe, but I actually met Brian 10 years ago this June. It feels like it was just yesterday really. I feel so fortunate to have met the love of my life when I did. I know everyone thinks their love story is unique, but I really do love our love story. So keep reading if you’d like to know How I Met My Musician Husband.

I had just recently moved to LA from Chicago in June of 2009. It was a big change for me! I had been attending art school in Chicago for photography but after two fun years there, I knew that Chicago winters were too brutal for this Texan girl. Moving to a new state for a second time was exciting but also scary. It is difficult starting over and not knowing anyone in a new place. Little did I know that two short weeks after arriving I’d meet the man I’d marry. Here is the story of How I Met My Musician Husband.

Electronic Dance Music has always been apart of my life. I mean my first proper CD as a child was a remix album of Paula Abdul and Madonna. (Thanks Mom!) So it should be no surprise that my love for dance music grew and grew the older I got. I did grow out of not great pop remixes and 90’s dance hits into trance music.

Some back story, my husband Brian is an electronic musician known as BT. He writes music for film and TV, but also releases music and some even call him the “godfather of trance.” (He is truly the most gifted and talented person I’ve ever met.)

I knew some of Brian’s music thanks to my brother, but not a ton. Now this was also during the early days of Twitter, which I had signed up for in 2008. Brian was also an early adopter of twitter. Naturally I followed accounts of musicians and DJ’s music I liked since it was such a cool way to find out what was going on in the dance music community.

Cut to a Summer’s even in June 2009, where I saw on BT’s twitter account, a scavenger hunt going on in LA. Here was the scoop; he said he would be hiding four different things around LA, and the four people that found them first would get tickets to Electric Daisy Carnival. And even cooler than that, they would get to ride around in a car with BT in LA to listen to his new album.

I remember thinking, this sound cool but I doubt I’d get to any of these places first. Being new to LA, didn’t know my way around well, and I just didn’t think it was possible. Not leaving my apartment was a decision I nearly made.

Well thankfully I did! Because I did get to one of the four locations first and was one of the winners of the scavenger hunt. I couldn’t believe it really! I rarely ever win things (outside of sports and games. Don’t ever play games with me, lol) so I was really shocked and excited.

A week later I went to Electric Daisy Carnival which was obviously a super fun time. Music festivals have always played a huge part of my life and I’ve made some unforgettable memories with friends over the years at them. A couple days after that, it was time to meet BT and listen to his new album.

I remember being incredibly nervous but then we met, and something just clicked. Having never experienced anything like it before. I met this person and was like wow, I don’t know you yet but I know this connection we have is something rare and special.

That night we rode around the Hollywood Hills on Mulholland drive listening to his unreleased album ‘These Hopeful Machines.’ (Which btw if you have never heard it, go listen. It got nominated for a Grammy for a reason!) It was funny because despite there being three others in the back seat of the car, it was like Brian and I were the only two people there. Laughing and talking like we had known each other for years. It was electric. Up until this point I was rather aloof about dating. I know girls always say “I’m not like other girls” but anyone who knows me will tell you that is true about me. I didn’t care about getting validation from guys, and typically guys my age were just rather dumb and immature.

As the night was coming to a close, I had a feeling of sadness come over me. Mostly because internally I was saying, this can’t be the end. This feels special and I need to explore that feeling more. I don’t think I could have worded it at that exact moment, but looking back I know the feeling I was feeling towards Brian that night was the feeling of being in love. It’s the same feeling I have towards him now seeing him when I wake up every morning.

This Photo is from The Night We Met!

After saying our goodbyes, I had to get out of my comfort zone and put myself out there. We started talking on and off for some time, and met up a couple of times here and there. But it was difficult because I lived in LA, he lived on the East Coast, and traveled constantly for shows.

But finally that following Spring after we found ourselves talking and texting ALL OF THE TIME, we both jumped in feet first and haven’t looked back since. All of the uncertainties of “How can we make this work?” Didn’t matter. We’d figure it out. And ten years later I’d day we figured it out.

That spring launched the start a of a truly wonderful love story that I feel so grateful to have experienced. Our relationship took a lot of really hard work up front. We spent two years of being long distance. Meeting up on weekends in different cities when we could. Too many tear filled airport goodbyes to count. But despite all of the time apart, late night phone calls falling asleep while still on the line, planning and missing each other, we had our final tear filled flight apart.

In 2012 I made the move to the East Coast and it felt like such a huge win. All of our hard work finally paid off and we could finally be together all of the time. We have been fortunate enough to create a life where we paid our dues up front. Once I moved to Maryland, I took over the duties of being Brian’s tour manager. (I’ll write about this another time) What has been so great about that is I’ve been able to run our business, not rely on others to care about our work and lives, while also getting to travel around the world together.

I absolutely believe that every lid has their pot. And by that I mean that there is someone out there for everybody. I love how my heart and soul let me know that the moment I met Brian. It probably sounds cheesy or cliche, but it’s true.

It still blows my mind How I Met My Musician Husband. A crazy turn of events that to me still feel really guided and not by chance at all. If you would have told me when I signed up for twitter, that I’d end up winning a scavenger hunt held by my future husband, I would have laughed. But here we are, 10 years later, laughing together.

If you missed last week’s blog post on my 8 Beach Bag Essentials, you can read that here. 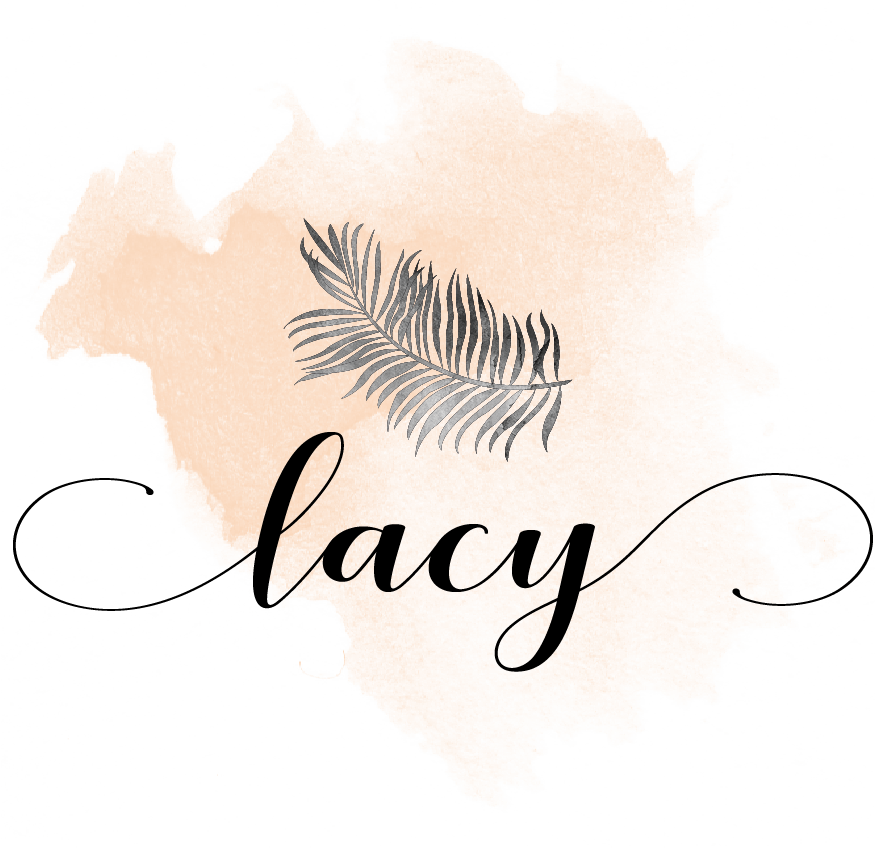 Previous Post: « 8 Beach Bag Essentials for Summer 2019
Next Post: How To Visit The Muyil Ruins & Float the Lazy River in Tulum » 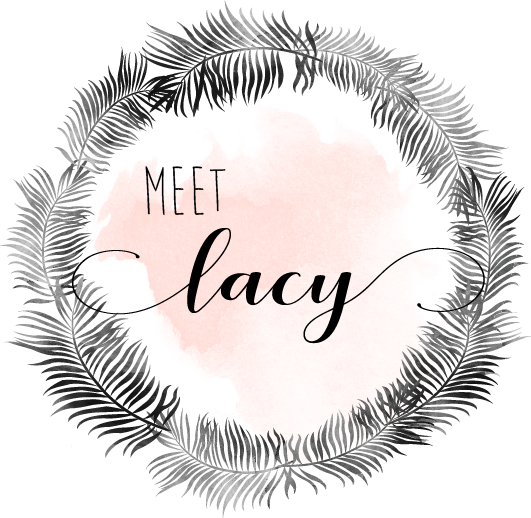 🌻 Summer - it's approaching the end but I feel

Choose your Margarita:⠀ .⠀ ✨On the Rocks⠀

Where is the first place you want to travel when t

A few months ago, @BT told my that my favorite col

I woke up feeling so heavy this morning, as I’m